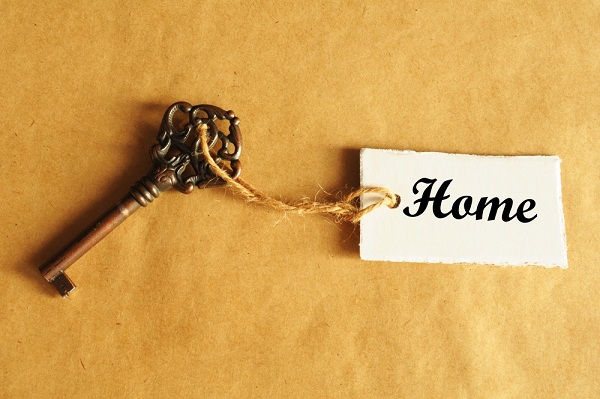 If you’re on the fence about whether now is the right time to buy a house, we’re going to tell you right up front that it is. It most definitely is!

It’s true that sellers remain in the driver’s seat and that makes it tough for some buyers to get into a home. But that doesn’t mean you shouldn’t try if you’re looking to buy. The challenges for buyers haven’t changed much in the last few years. Homes are still in short supply in many markets, and they aren’t coming cheaply, either.

Despite that, there’s no better time to look for a new home than now.

So interest rates are still relatively low and likely to stay that way for the next few years. Even so, the rates are trending up every year, so if you want to buy a house, now’s the time to get serious about it.

Home Prices Are Likely To Slow

It’s not news to most that home prices have been rising crazily in some areas of the country. Low inventory in many markets has fueled high home values, especially in those markets with thriving job markets.

According to Zillow, the median home value in the U.S. as of October 2018 is $221,500. Zillow is predicting in 2019, however, that while home values will still rise, they’re going to rise at a slower pace than in previous years.

That’s a correction that’s been due for a while. Difficulty in affordability has made it impossible for some folks to buy a home.

The Economy Is Good

More Americans are working and saving and spending comfortably these days. With an economy that is at or near full employment, more Americans are looking at buying homes than in a very long time. If a big purchase like a home is within your reach, then jump in. You won’t regret it.

A Word About Timing…

There’s often talk of the right time of year to buy a home. True, many prefer to sell or buy a house in the spring or summer, when kids are finishing up school, but the truth is the best time to sell or buy a home is when you’re ready. That means that when you’ve saved up enough for a down payment or when you’re making a comfortable living and there’s room in your budget for something bigger and more important than monthly rent, you can think about buying your first home.

Ideally, you should limit your housing costs to 25% of your monthly budget. If you feel you’re ready to start looking for a home, then it’s probably time, no matter what the calendar says. Afterall, realtors aren’t known for running holiday specials and bankers are unlikely to run white sales and Independence day bargains on interest rates.

If you feel it’s time to buy a house and your budget agrees, then start looking. There’s no time like the present!

Typical home financing involves a buyer finding a home and applying for a mortgage, getting…

4 Reasons You Should Buy A House Now

There’s no doubt that deciding to buy a house is a major decision. Renting a…

It doesn’t matter if you are buying, selling, or looking to invest in real estate. Call us today at 541-263-7333 to learn how we can help you out!
Get In Touch